A professor and Senior Advocate of Nigeria (SAN), Awa Kalu, in this interview with DOOSUUR IWAMBE, opines that immunity clause should not be extended to principal officers of the National Assembly.

The position of the constitution on im­munity?

The constitution provides immunity from criminal proceedings, in favour of Chief Executives, that is to say, the Governor of a State, the Deputy Gover­nor of a State, the Vice president of the federation and the President. That is con­stitutional immunity but in parliament, members of parliament such as Sena­tors, members of the House of Repre­sentatives, House of Assembly members enjoy what they call parliamentary privi­lege; that is privilege from liability on ac­count of whatever they say or do while in the legislature and that is the extent of their own immunity. Then for the Ju­diciary, you also have judicial immunity for whatever they do in the course of dis­charging their duties. They are not liable for whatever they say in their judgments or whatever they say in the conduct of ju­dicial proceedings. So, for the three arms of government, each enjoy immunity of some sort but the only people who have immunity from criminal prosecution like I mentioned earlier are , the Gover­nor, Deputy Governor, Vice President and the President. That is the position of the law.

Whether the immunity clause should be extended to principal officers of the National Assembly?

I don’t think that is the best idea, the immunity they have from statute. Im­munity which is conferred by statute is enough to enable them discharge their duties; I do not think that immunity from criminal constitution should be extended to the principal officers of the National Assembly. That will be taking it too far.

He’s been brought before the tribunal already and the arraignment has come to be so whatever it is should be decided by the tribunal.

On whether it is right for the charges to have been filed without an incumbent Attorney General of the Federation (AGF).

Would Saraki’s prosecution not be viewed as vendetta given the fact that the assets declaration was done about eight years ago?

Time does not run against the State, even if it takes two hundred years the state is always at liberty to vindicate of­fences that are committed against the State. That is the position of our law. There is no law that stipulates that if you commit an offence today, it must be prosecuted today. The only thing is that the accused this time, that is the Sen­ate President belongs to the category of what they call politically exposed per­sons. So, because he holds high political office, there will always be suspicion about motives but in Criminal Law, mo­tives are irrelevant. If the allegation is that you committed an offence, the ac­cused persons must be given an oppor­tunity to defend themselves that is the position of the law. 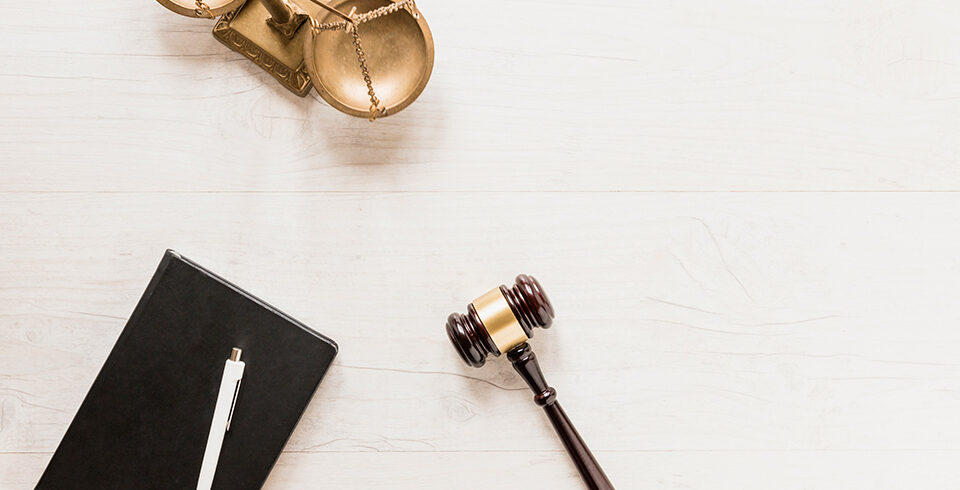 Conversations In The Law – A Webinar Series

Conversations About The Law – Webinar Series 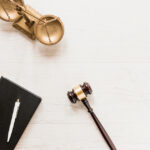 Conversations In The Law – A Webinar Series
October 5, 2020Auklegal 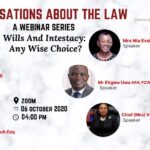